Tickets for this summer's equestrian events - on sale now!

Enjoy the elegance of the dressage, witness the agility of the showjumping and marvel at the spectacle of cross country. This equine triathlon is the ultimate test of horse and rider.

Our event has grown significantly since the early days of long format, complete with steeplechase and roads and tracks.Today, the event attracts leading international riders as they prepare for autumn events such as Burghley and Blenheim. Our position in the eventing calendar also makes us a leading choice for championship preparations and team selector viewing. Our investment into ground management and maintenance has been well received, and horses and riders are assured of the best possible cross country course conditions. Course designer Eric Winter returns for 2022 and promises another substantial yet educational challenge for all three levels of competition.

Eventing uses a penalty scoring method, with penalties being added throughout the three phases. Put simply, the person that completes the event with the lowest penalty score wins.

During the dressage phase, each horse and rider combination will complete a series of set movements each marked out of ten by the judge/s. Hartpury’s competitions each have three judges also known as the ‘ground jury’.

The cross country phase is arguably the most influential with each horse and rider combination tackling a set course of solid obstacles flagged and numbered in the order they should be negotiated. Refusals, falls, errors of course, knock-down of frangible pins and failure to jump between the flags are all penalised.

During the showjumping phase, horse and rider combinations tackle a set course of knockdown obstacles with the aim of jumping a clear round. The height and number of obstacles are decided based on the competition level. Penalties are awarded for refusals, falls and knockdowns, and a time allowed is given. Competitors completing the course outside of this time allowed will incur time penalties.

Scores from all phases are added up at the end of the competition and the winner is the horse and rider combination with the lowest penalty score.

Eventing became an Olympic sport at the Stockholm Games in 1912. Eventing competitions or ‘horse trials’ in the UK originated at Badminton in the 1940s when the 10th Duke of Beaufort decided to run an event for British riders wishing to train for international competitions.

In those early days, eventing ran under the long format. Phase A was roads and tracks, required for warming up, B was steeplechasing at a gallop over brush type fences, C was back to roads and tracks, and D was the final cross country phase. Short format eventing was introduced internationally during the Athens 2004 Olympic Games, a move that excluded all but phase D - the cross country phase. Today, long and short format means something rather different.

Renowned course designer Eric Winter has been part of the Hartpury team for over 10 years. Once again, he is responsible for designing the Hartpury cross country course for all three competition levels.

Eric started an exciting equestrian career as a jumping rider before focusing on eventing in 1986. In 1989 and 1990 he participated in the competitions at Badminton and Burghley and has represented Great Britain several times as a team rider.

Eric’s transition to course design has been seamless with many global courses carrying his signature. The Asian Games, Land Rover Burghley Horse Trials and Blenheim Palace Horse Trials are just three events that feature on a glittering CV of cross country course design.

Now in its third decade, the Burghley Young Event Horse Series is an integral part of the Burghley Horse Trials and a popular competition series across the country. The competition provides a shop window to showcase and view the potential ‘five-star’ horses of the future.

Each year, the Burghley Young Event Horse competition marks the start of the eventing action at Hartpury. The qualifiers are open to four and five-year-old horses. 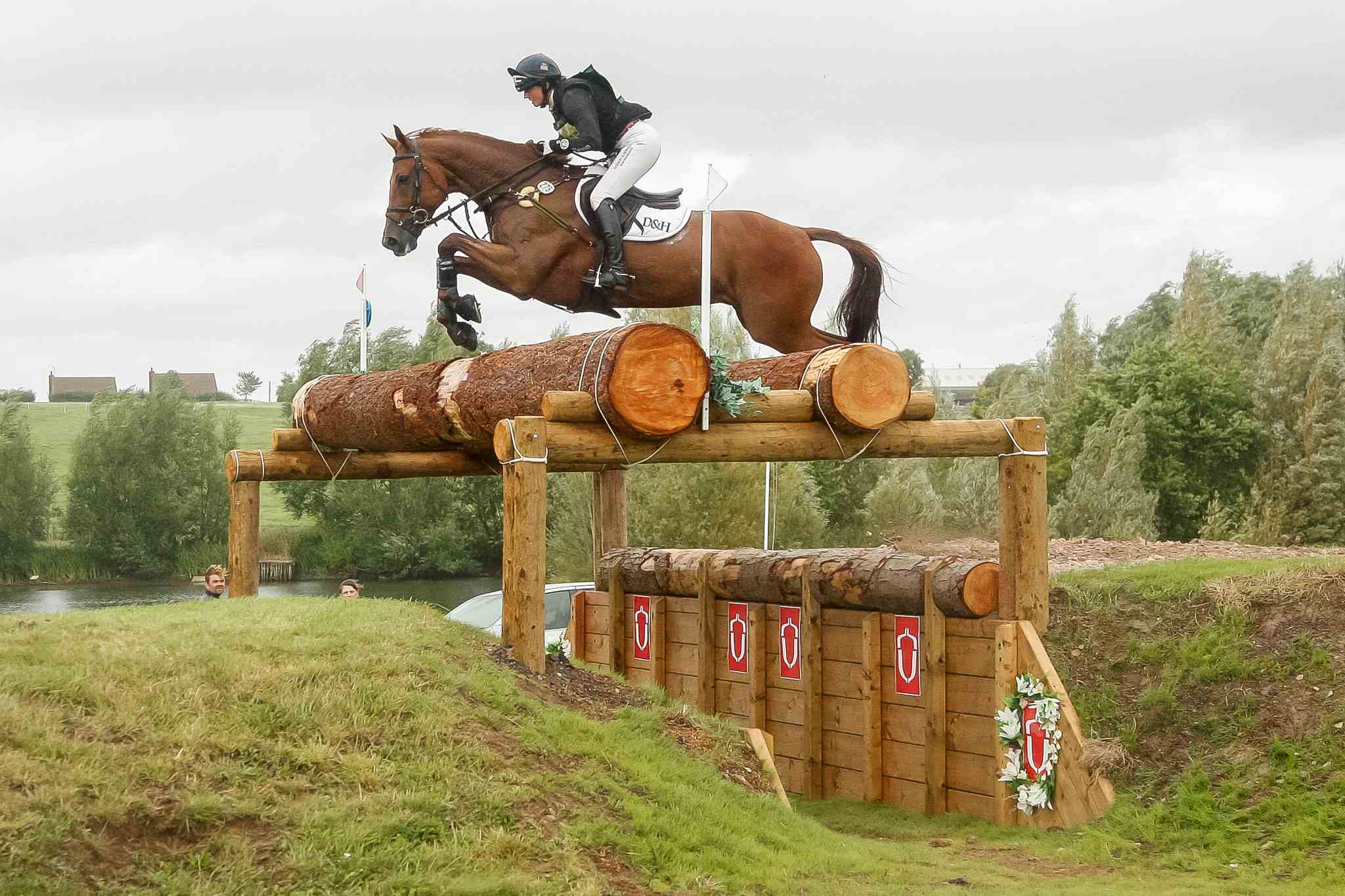 The Hartpury Summer Fair is firmly established as a Great British day out for families in and around Gloucestershire. Enjoy numerous family-friendly displays and attractions against a backdrop of world-class equestrian sport.