Tickets for this summer's equestrian events - on sale now! 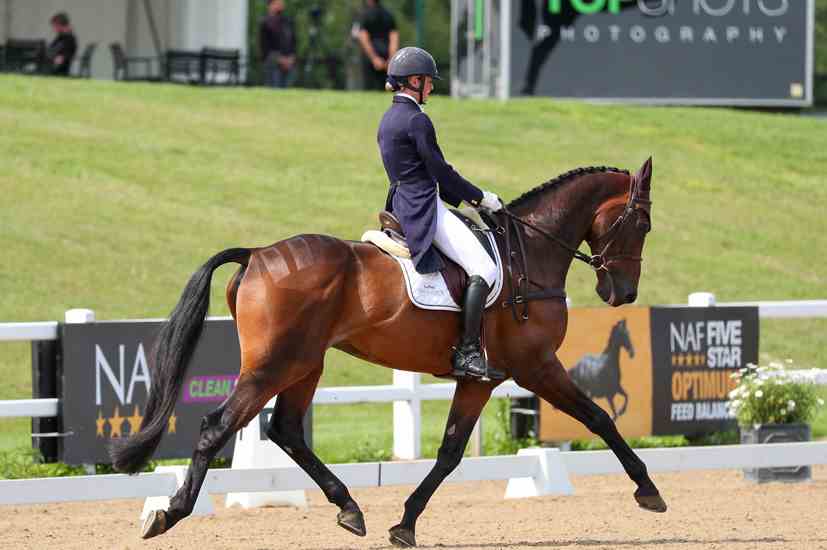 At the end of the first day of dressage at the NAF Five Star International Hartpury Horse Trials, Caroline Harris and Falko TH (pictured above) top the leaderboard in the NAF Five Star Magic CCI4*-S competition with a score of 29.7. The Dutch-bred 11-year-old put in a typically solid performance in this first phase, following up an impressive display at the same level during the Hambro Sports Horses Burgham International in July.

Shropshire-based Arthur Duffort and Brando De Cherel sit just 0.1 penalties behind, with a score of 29.8. Alexander Bragg, a man who always makes his trips to Hartpury worthwhile, partnered the imposing King Of The Mill to a score of 30.8 leaving them in third place overnight. In what was a consistent test, the gelding was just marked down by the judge at B for their shoulder in left and final flying change. The pair finished in fourth place at this competition in 2019.

Zara Tindall and The Gleadhill House Stud’s Class Affair scored 31.5, placing them in a useful position to follow up solid recent performances at Barbury and the Saracen Horse Feeds Houghton International.

Given that 11 of the previous 14 winners have come from within the top 5 after dressage (in the CCI4*-S competition), these combinations will be hoping not to slip down the leaderboard during the second day of dressage.

Mark Davidson chose the perfect time to score an international personal best in the 3* dressage arena on Thursday, riding the Carerra-sired gelding, Highlight K, to the best score of the day - 26.1. They earned 9s for their entry and extended walk from the judge at B. The pair are looking to build on a sixth-placed finish at the Hambro Sport Burgham International CCI3*-S in July.

Helen Martin and Andreas lie in second place overnight with a score of 28, while Georgie Campbell and Darcy De La Rose are in third with 29.2. 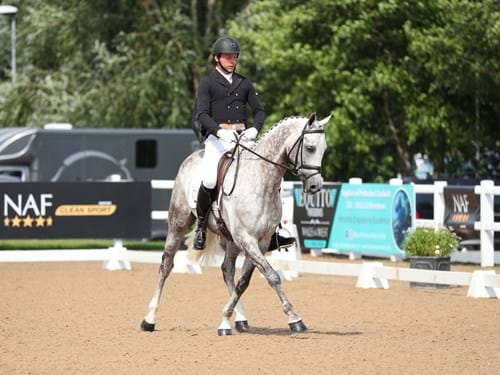 It’s a case of deja vu in the CCI2*-L as Sarah Holmes and her eye-catching skewbald Harley Brown pulled out all the stops to top the leaderboard at the end of the first day, with a score of 27.8. The combination led the dressage back in 2019 but will hope for better luck on Saturday two years on. Jason Hobbs and Rusticoats sit closely behind in second place on a score of 28.3, bettering their score of 32 from 2019 in this very competition.

Third-placed Ibble Watson and Aristoteles S Z are the only other sub-thirty dressage score in the CCI2* competition after day one.

Caroline Powell and Jeanette Brakewell, who lie in fourth and fifth place respectively, showed off promising prospects, CBI Aldo and Jack Daniels, both scoring 30.1 but separated by collectives. 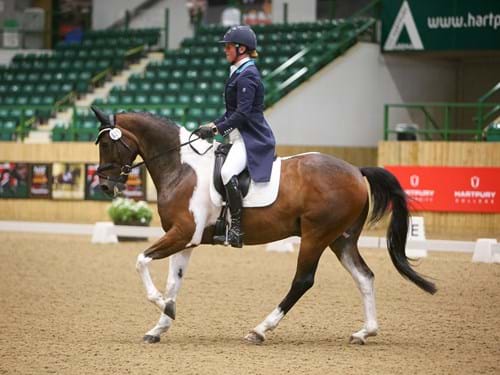 Tomorrow will see the remaining combinations take to the three arenas for another full day of dressage from 09:15am, before the jumping phases begin on Saturday.

Click here to watch the action unfold via the event livestream. 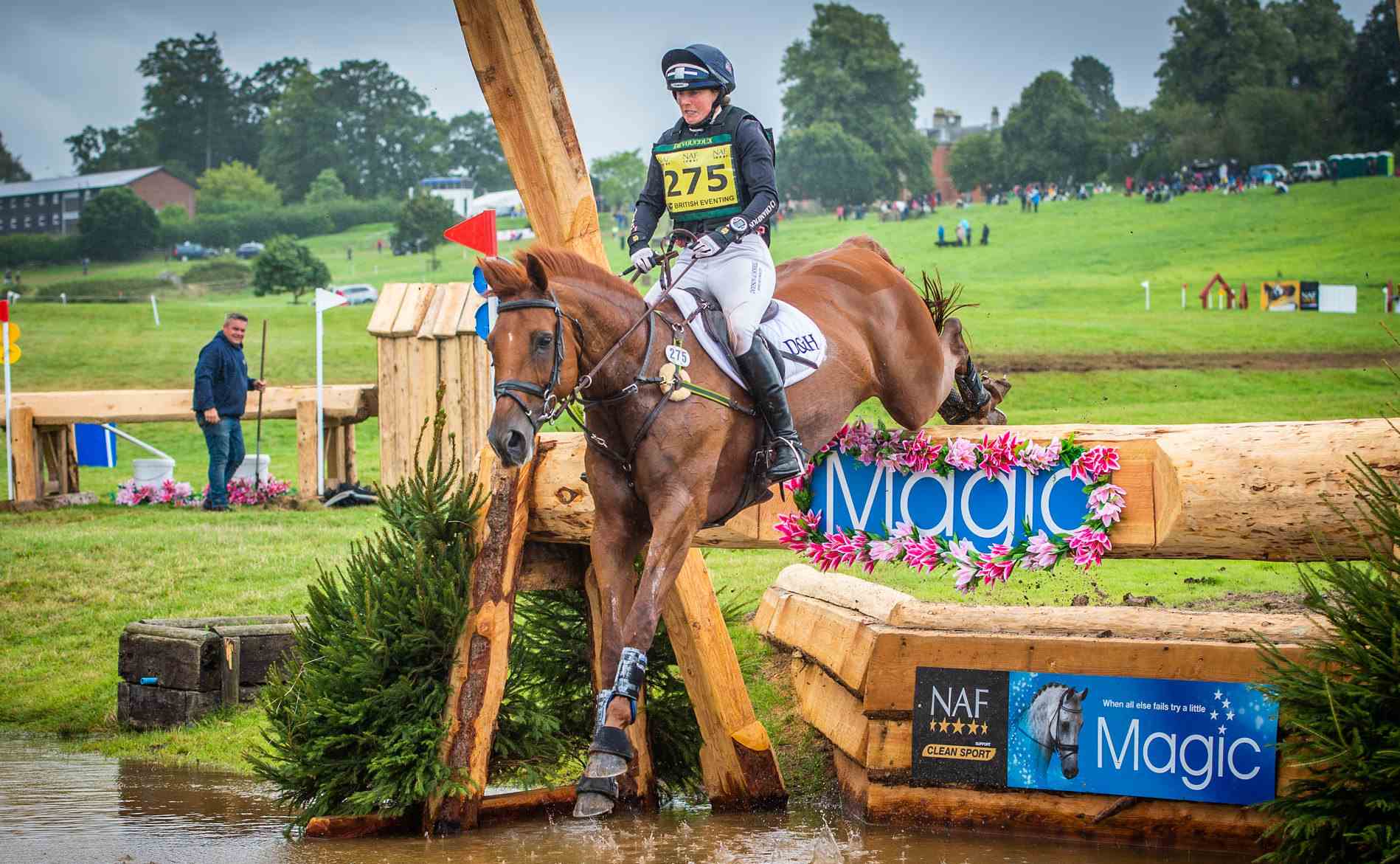 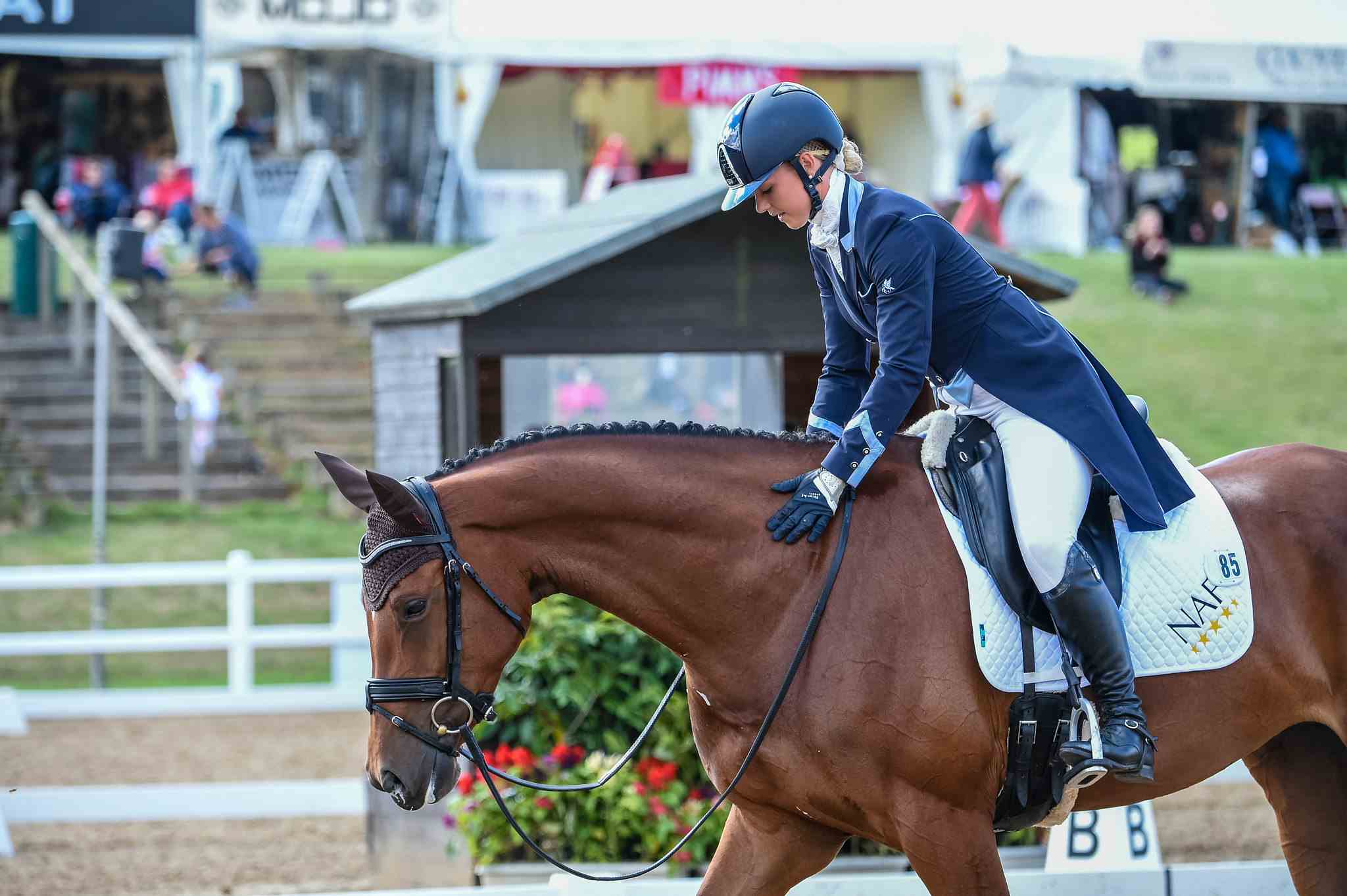 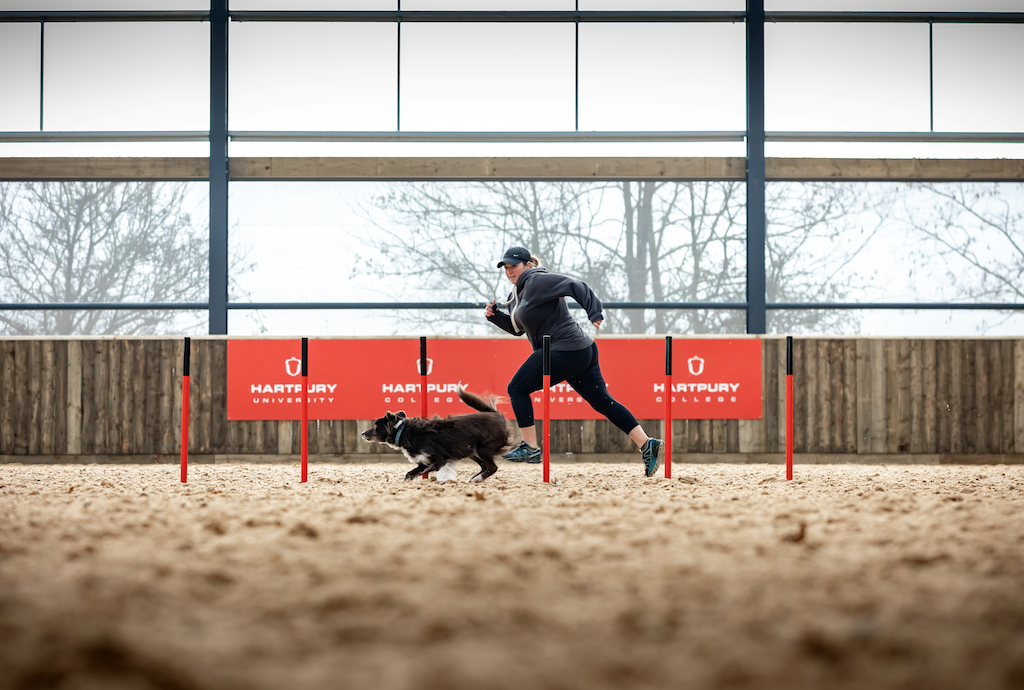