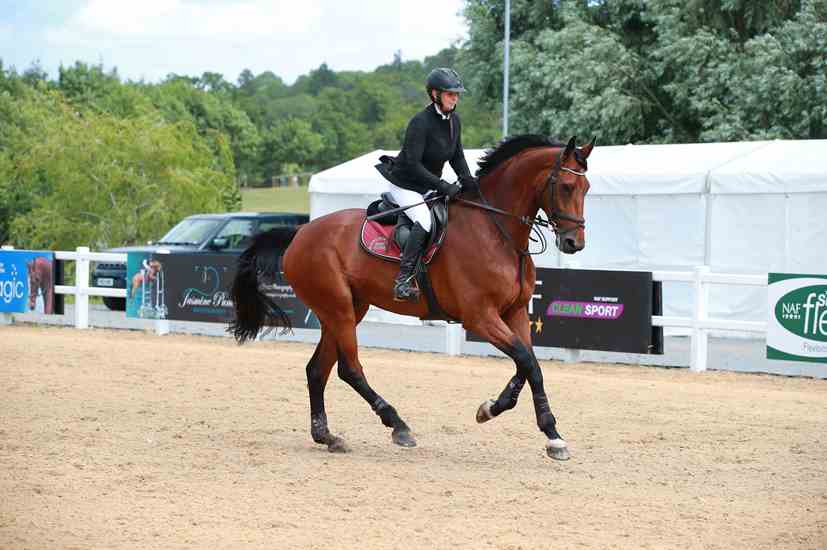 Emma-Jo Slater enjoyed a superb afternoon on the opening day of the NAF Five Star Hartpury Showjumping Spectacular as she had three horses in the top four places of the Nupafeed Supplements Senior Discovery Second Round.

Emma-Jo put on a showjumping masterclass with all three horses, managing to shave off fractions of a second in the jump-off to pilot Saturday Night Fever (38.31 seconds) into the lead over her second-placed ride Kimba Je Taime (38.85 seconds), while fourth-placed You Two Touchdown stopped the clock at 40.98 seconds.

Chantal Du Verteuil and Zip It II chased all the way, with a 38.87 seconds jump-off time earning third-spot.

A bumper field of 63 horses started the day with only two failing to complete. A total of 13 combinations managed to jump a double clear.

The top three combinations along with all those who've jumped clear in all three rounds have qualified for the British Showjumping National Championships, which are the highlight of the British showjumping summer season, will run this year between the 2 – 7 August 2022 at the National Agricultural and Exhibition Centre (NAEC), Stoneleigh Park.

Emma-Jo continued a good run of form on a day that saw the full spectrum of British weather, jumping between heavy showers. The Buckinghamshire-based rider took the spoils in the 1.10m Open with Freule TN. The Equitop Senior Newcomers First Round was won by John Webb and Fivale Foxtrot.

Catherine Housman had a good day in Gloucestershire, too, with Billy Boycie taking the first win of the competition in the NAF Five Star Senior 1.00m Open. Just 13 combinations jumped a double clear. Billy Boycie followed up with a fifth place in the 1.10m Open while her other horse Contrichta took the win in the 1.20m Open.

Miles Pearson always makes a trip to Hartpury worthwhile, taking a win in the Foxhunter aboard K Sera.

Phillip Cheetham, Equine Director at Hartpury, said: "Congratulations to Emma-Jo Slater and all those combinations who performed well on the opening day of the NAF Five Star Hartpury Showjumping Spectacular. The Discovery Second Rounds were very exciting and having three horses finish in the top four is a great achievement.

"The show is in an earlier-than-usual spot this year due to the European Championships but it's great to see so many riders back and despite the weather, we've seen some superb showjumping." 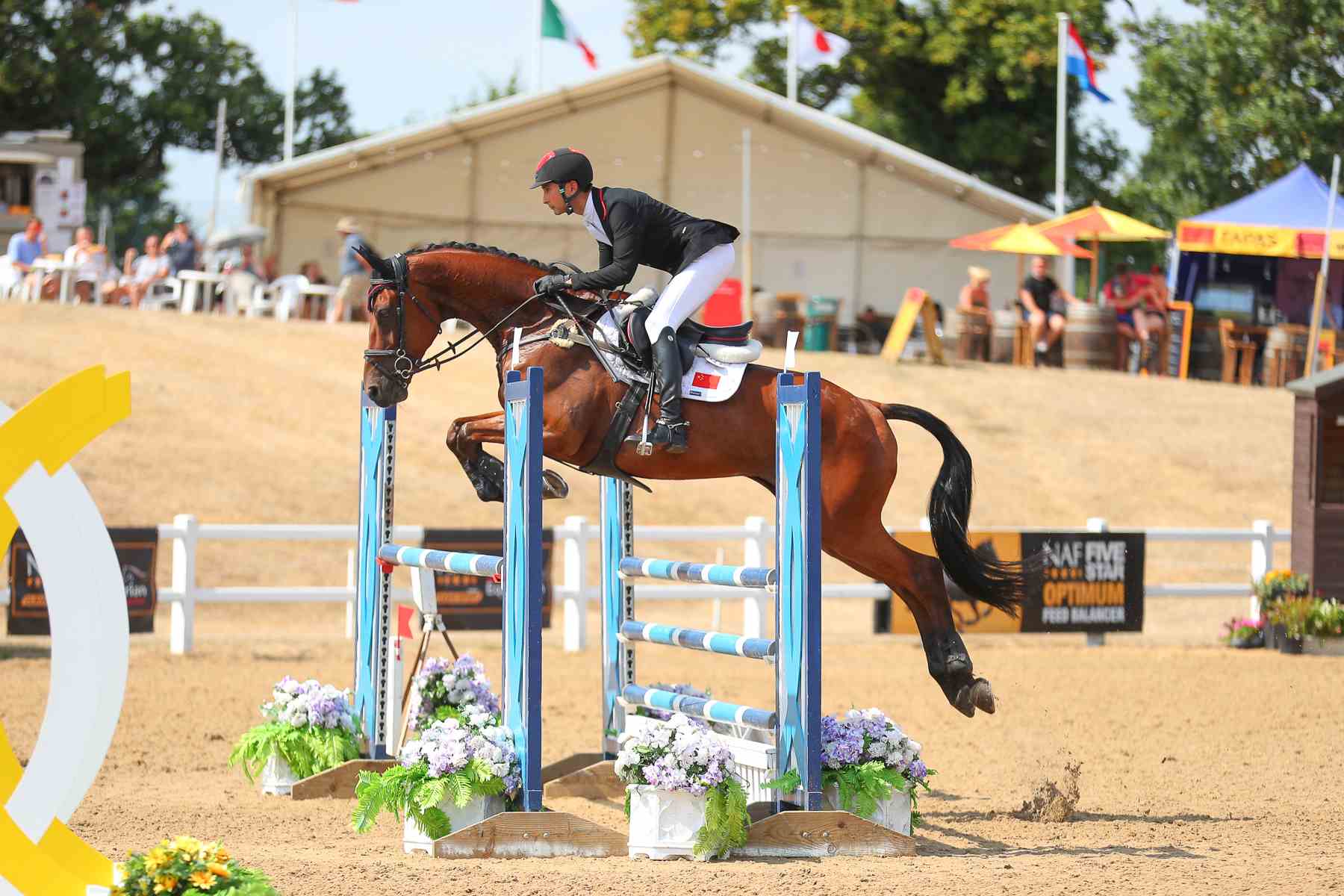 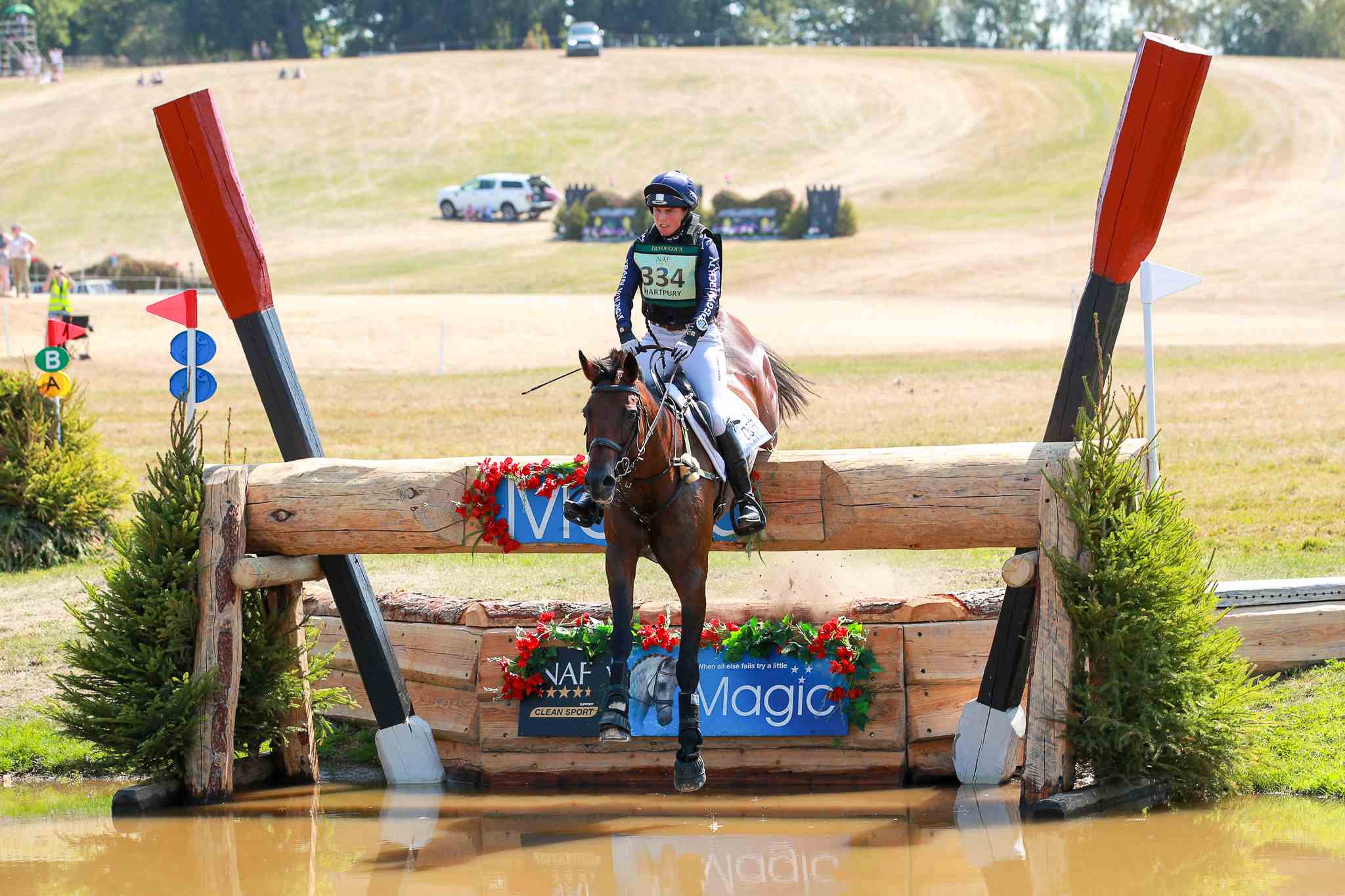 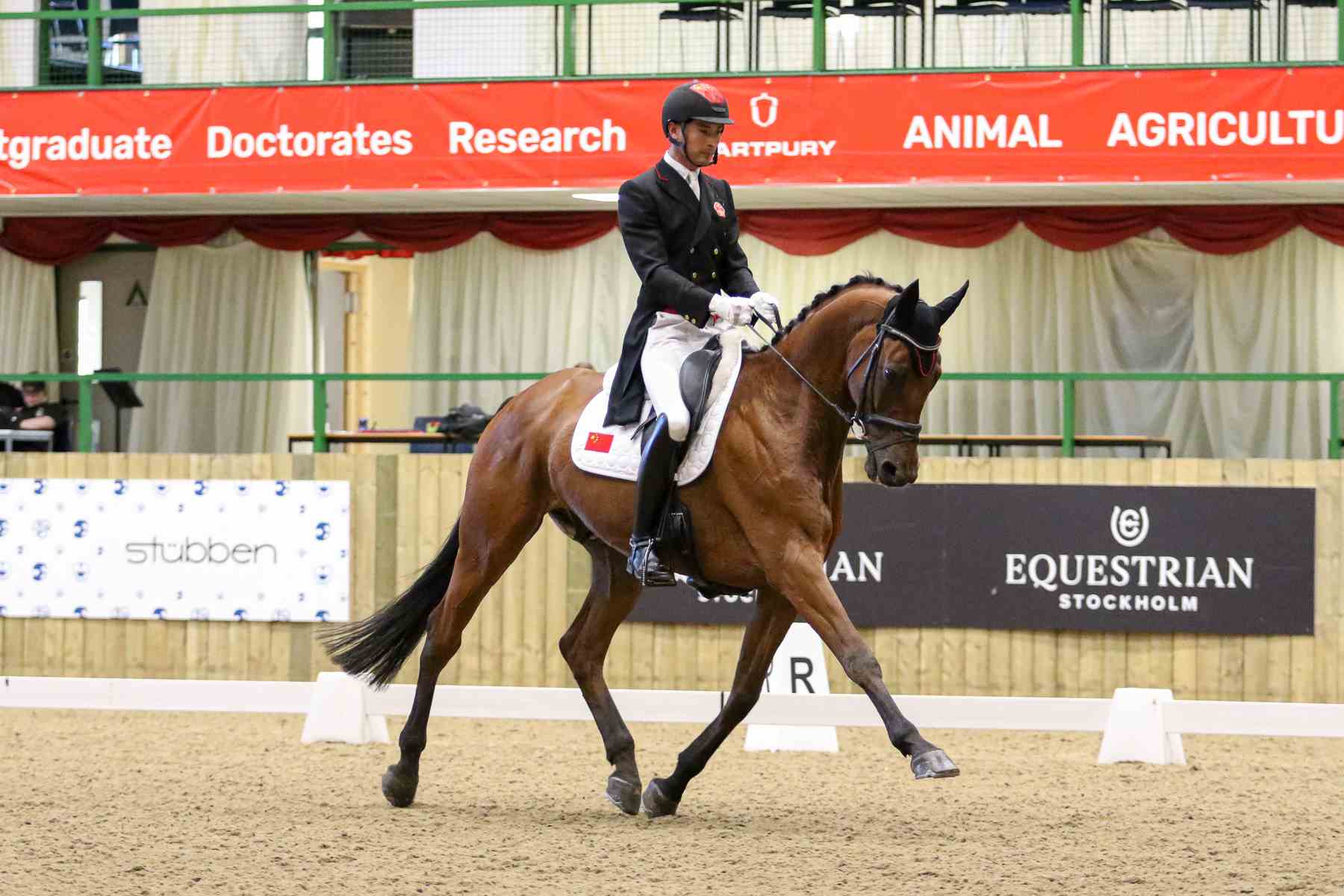