This is an emergency. 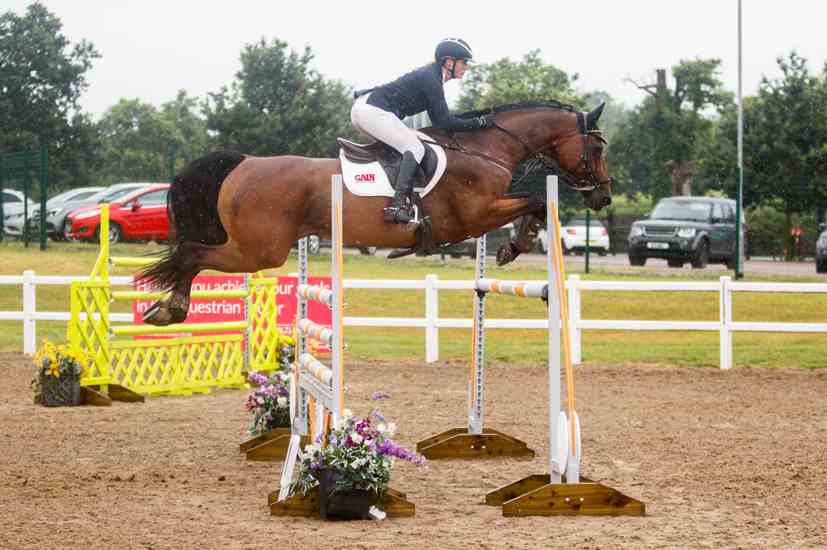 The second day of competition at the Hartpury Showjumping Spectacular was a rather damp affair with heavy rain falling for much of the day. However, the unseasonal conditions didn’t stop Amy Ovens and F Palma enjoying a stunning victory in the National 1.40m Open thanks to a lightning-quick 38.50-second jump-off.

The combination put in a magnificent round of jumping, shaving almost four seconds from the time of Carron Nicol and Finnegan D. Keith Doyle and Harlequin Dunraven finished in third with a time in the jump-off of 43.05 seconds.

The 1.40m Open attracted 30 combinations in all including William Funnell who finished in fourth aboard The Billy Stud’s Billy Angelette. William had a successful day two at Hartpury picking up placings in a number of classes including the National 1.30m Open early in the afternoon.

Riding Billy Kat, William clocked a double clear with a jump-off time of 34.20 seconds for third place, a time almost matched by his other ride Emmylou whose 34.43-second jump off kept them in fourth.

Angela Thompson’s quick round of 32.12 seconds proved too much for the remainder of the 47 runner field, allowing her to take home the £200 first prize. Hartpury Equine Academy student Abbie Summers almost came close to snatching top honours, with an impressive time of 33.40 seconds in a competitive jump-off.

The Equitop Myoplast Senior Foxhunter First Round was a competitive affair that saw Melanie Davies and Nistria ‘E’ come out on top courtesy of a 35.63-second jump-off.

The Senior 1.20m Open went the way of Nicholas Edwards who once again enjoyed a glorious Hartpury with several wins and placings at all levels. Riding Royal Trooper II, Nicholas stopped the clock at 33.98 seconds claiming the £150 first prize. 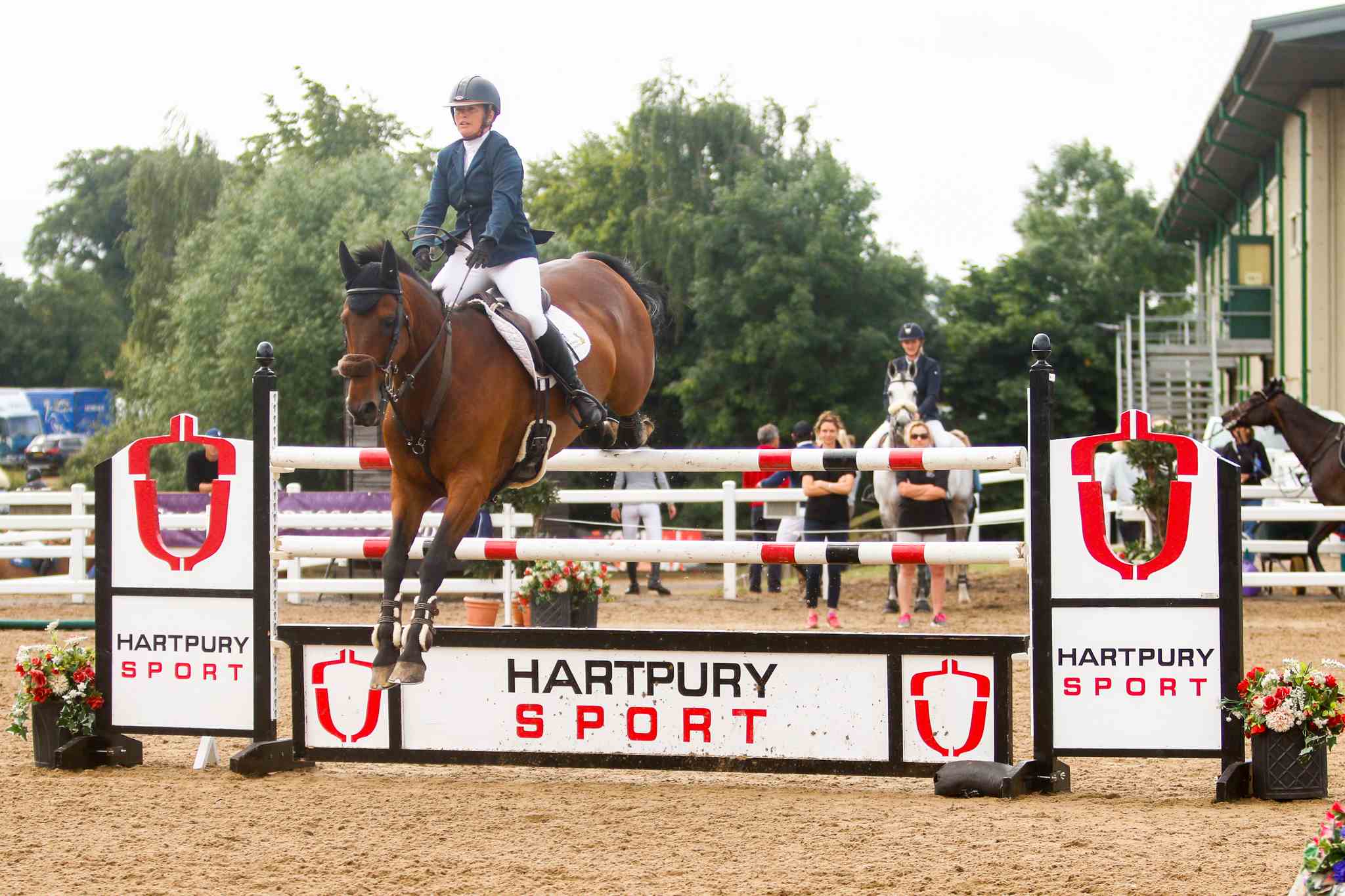 Hartpury’s Showjumping Spectacular gears up for biggest show yet