The A417 between Maisemore and Hartpury will be closed for re-surfacing on Friday 24th Jan from 7:00pm. If you're coming for the unaffiliated evening showjumping you will need to find an alternative route.

Hartpury’s Showjumping Spectacular gears up for biggest show yet 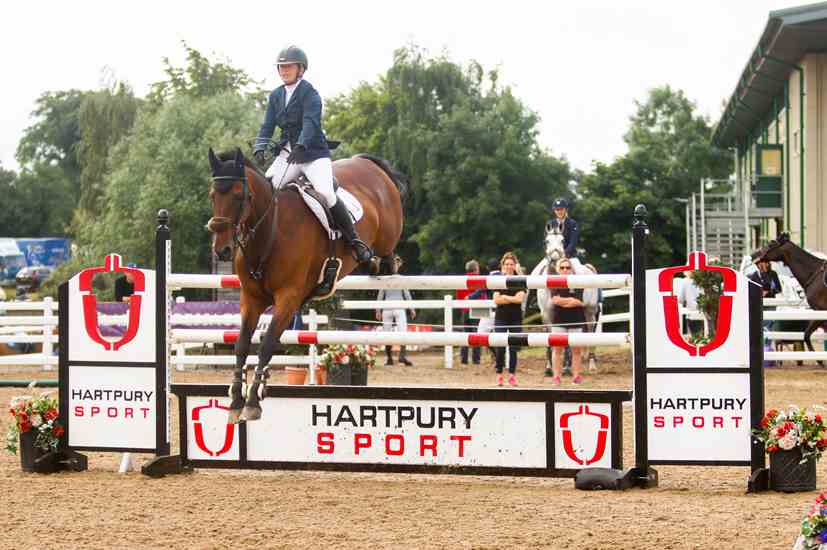 The third-running of Hartpury’s premier showjumping event returns bigger and better in 2019 with a fourth day of competition and show podcast.

Entries are flooding in for the third running of the Hartpury Showjumping Spectacular, taking place 18-21 July. Building on the success of last year, organisers have added a fourth day of competition with classes starting from 85cm.

In addition to a plethora of young horse classes, the highlight of the event will no doubt be Saturday’s 1.50m Area Trial, a class won in 2018 by local rider Gregory Hill and Big Ben VI. International course designer Paul Connor once again returns to building duties at Hartpury ahead of his appointment at Hickstead later in July, where he’ll set the course for the hugely prestigious leg of the Longines FEI Nations Cup.

The addition of a Discovery second round on the final day of competition is already proving popular with showjumpers in the region.

A number of local names and international riders are expected to return, competing alongside Hartpury students and graduates including Martha Hallion, Katinka Brogaard, Max Berry and Izabella Motyl.

Entry is free for spectators across all four days.

This year, a live Twitter commentary and show podcast will provide up-to-the-minute results and live rider interviews during the competition.

“Now in its third year, the Hartpury Showjumping Spectacular is really starting to cement its place in the show calendar” says Philip Cheetham, Equine Director.

“The extra day of competition allows us to offer a much more extensive schedule and put on an even wider range of classes to challenge the riders and entertain spectators. We are extremely grateful to competitors and sponsors alike for their continuing support and enthusiasm around this summer spectacular” he adds. 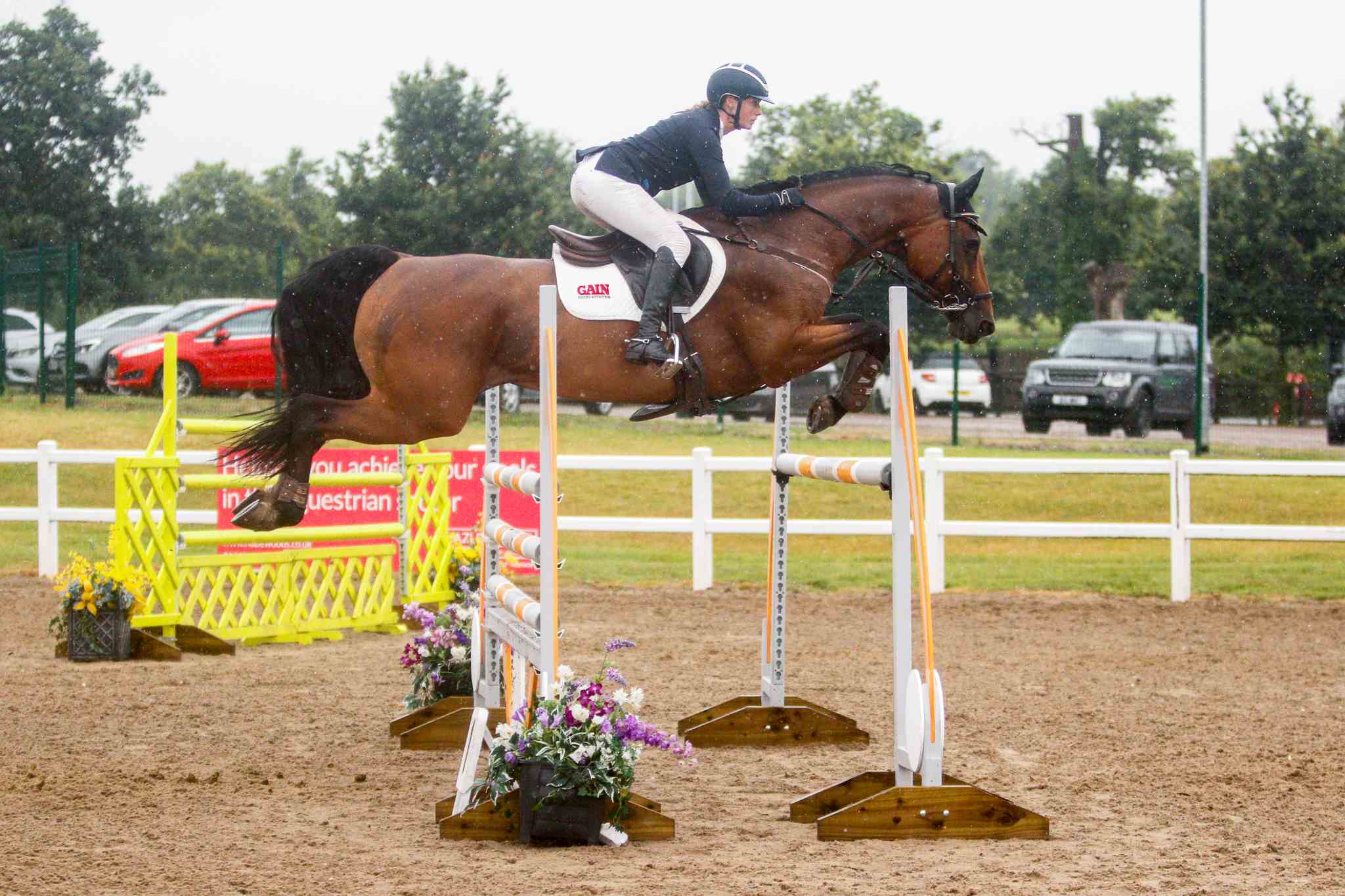